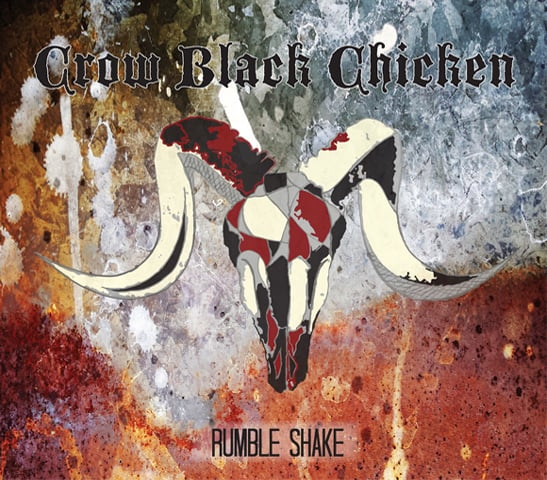 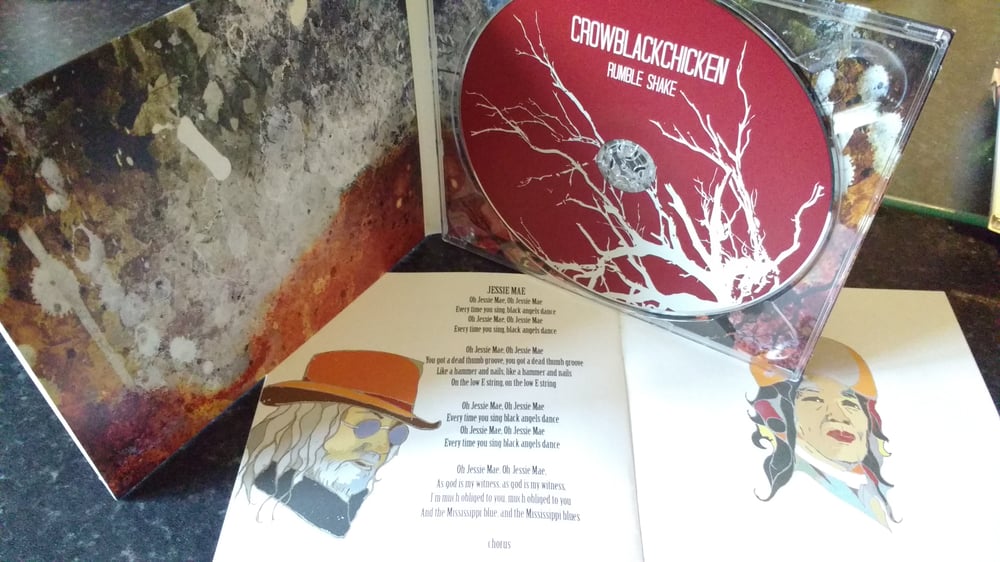 The trio from Ireland's deep south have cooked up a storm in Westland Studios Dublin soaking in the history in the walls (Bob Dylan, Horslips, Thin Lizzy) and packed it off to be mixed in Texas by George Reiff (Tedeschi Trucks Band, Ray Wylie Hubbard).